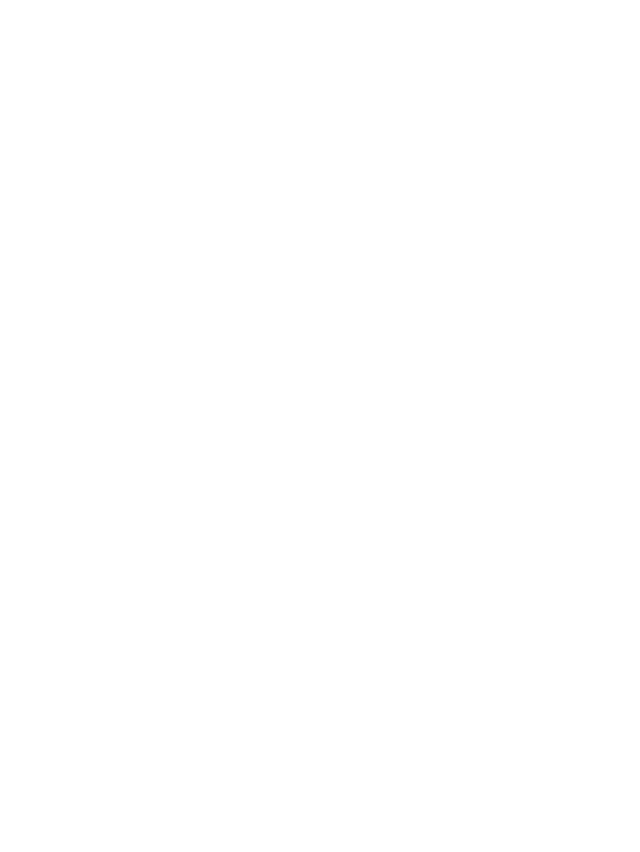 WHAT IS KEEP WILLOW WALKING?

Jessica U. is an Incendia OG. She’s been with us for almost two years, since Day 1. We’ve had the opportunity to get to know her over the years (aerial, pilates, NIN, jam), we’ve met her husband (amazing dancer, computer-fixer-upper) and her adorable kids (Trig and Willow). Jessica’s been to every Incendia function and she is a big part of this community. You’ve probably seen Jessica push Willow’s pink wheel chair into Incendia. You may have wondered what the story is behind Willow’s physical limitations. We asked Jessica to put Willow’s story into words and she did. The Incendia Locals Only event is always a fundraiser. This year, we decided to that it was only right to help a fellow Incendian. Please know that every single dollar you contribute for Locals Only will go straight to this family to help Willow. We thank you for you support.

Photo taken by Erin McMillon and the Daiela Jay Boutique

Willow is a very special girl that has fought hard and survived a lot in her young life. She decided that she wanted to come into this life early and was born at 30 weeks gestation.  That’s 10 weeks early!  She weighed a whopping 3lbs 3oz and then lost 3oz. She was not much bigger than a beanie baby.  She couldn’t breathe on her own at first and was immediately rushed to the NICU. She spent her first 5 weeks in the NICU trying to get bigger and stronger so she could come home.

I remember the morning that we were supposed to bring her home very well.  I was holding her and she stopped breathing and turned blue. The nurses grabbed her and got her breathing again.  I was so scared and couldn’t believe that they were making me take her home. And then the Doctors came to give Ben and I the results of her MRI that was taken the day before.  They said that she had blood clotting on her left ventricle. They were sure that she had had a brain hemorrhage during birth due to a lack of oxygen.  They said that she would have motor difficulties on the right side of her body and would most likely develop Cerebral Palsy.

Willow was sent home with us that day hooked up to an Apnea Monitor and Oxygen.  When she was 6 months old, she was finally able to get rid of the Apnea Monitor and Oxygen, and that is when therapy started. She started off with Occupational Therapy (OT) and Physical Therapy (PT) once a week.  After a year or so, it was evident that she had Cerebral Palsy. Her Doctors never thought that she would be able to walk, not even in a walker. Willow was out to prove them wrong. She surprised all of her therapists by how hard that she worked every day, so when she was three, her PT ordered her her first walker. It took her a while, but she eventually took to it and got stronger and stronger.  We got her in to gymnastics, hippotherapy (horseback riding), and aquatics therapy along with her OT and PT. This kid works harder than anyone I know because she wants to be up in that walker as much as she can. Throughout her life she has had multiple botox procedures. They give her as many as 36 injections in her legs in order to paralyze the muscle and relieve some of that tightness.

In June of this year we had the appointment with her Orthopedic doctor that we were fearing.  Because her muscles are so tight, throughout the years they have been slowly pulling her bones out of place.  Her left femur has been pulled about 2 inches up in to her hip socket and is also anteriorly rotated. They need to fix that along with the right side as well, which isn’t as bad. They also want to lengthen many of the muscles in both legs. This is going to be major surgery and we were told that she needs a lot of extra therapy.  The therapy that she receives both before and after the surgery will determine whether she will be able to continue walking in her walker or be completely wheelchair bound for the rest of her life.

There is a Pilate’s machine called the Reformer out there that could change her life.  She can work-out while sitting and lying down. I’ve trained her on one a few times now, and it opens up a whole new world of muscles that we could make stronger.  If we had one at our house, she would be able to do therapy every day. I believe that she could get back to where she is now and possible even further.  It costs close to $6,000.00 and we don’t have that much saved right now.  This fundraiser could help Willow out tremendously and I promise to save up and pay-it-forward come the next fundraiser. Thank you so much!