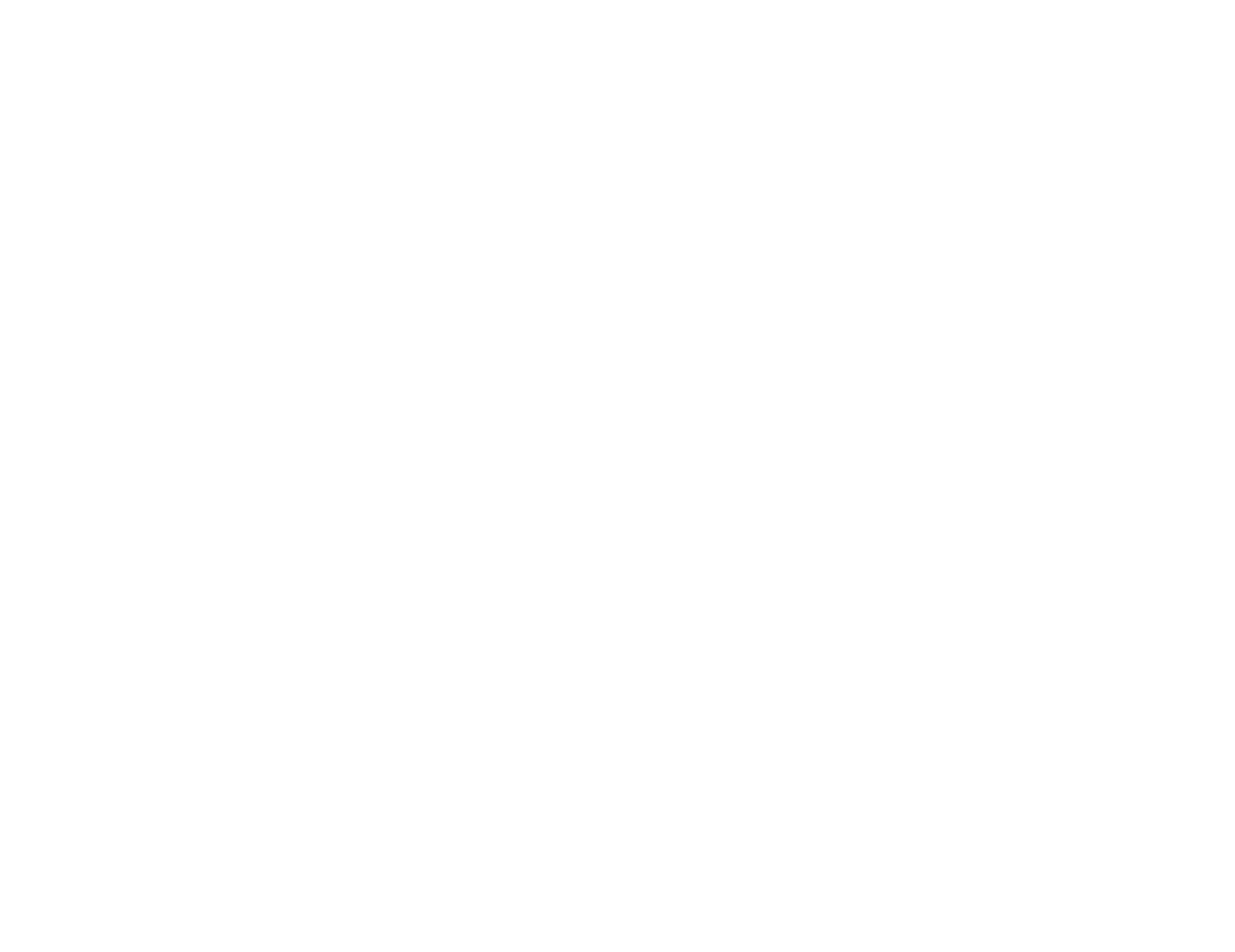 This weekend, Brian and I got away for a quick overnight “stay-cation” to watch Coach Holland compete in Rush Club 4 at The Duce in Downtown Phoenix. Rush Club is a CrossFit event where four male and four female competitors go head-to-head in a single elimination-style contest where winner takes all. For those of you that know Coach Holland, you know that he is a serious competitor and he is really fun to watch when he is doing his “CrossFit Thing.” Saturday night was no different. The energy from the crowd was AMAZING and Coach Holland won it for the men. We are so proud of Coach Holland and we feel so lucky that he’s part of the Incendia Family. Great job, Bryan!

So, Brian and I may have partied like we were in Vegas Saturday night. Our hotel in Downtown Phoenix, was “hipster cool” and we certainly felt like we were in Vegas so we went with it. We had a great time, but drank just a little too much tequila. After sleeping off about a million very strong NorCal Margaritas, we decided that we needed breakfast. We hit a restaurant in the hotel to get our grub on so we could hurry and get back to the kids. Mistake. We should have known that the food wasn’t meant for a couple of meat-eating, hungover, Paleo CrossFitters when we saw all the “hipsters” (i.e. guys in skinny jeans with tattoos and beards) hanging out in the restaurant. (According to Brian, if a guy can wear skinny jeans, he needs to eat more and squat. Period.) Anywho, Brian ordered a Spanish omelet with Chorizo and I was giving some serious thought to pancakes. I went back and forth about those stupid pancakes until Brian finally talked me out of it. I knew that I would have about two days of “intestinal and digestive distress” if I ate them, but I really, really, really wanted them. I decided it wasn’t worth the belly ache and went with two scrambled eggs and bacon. (Ummm, only two eggs? Really? That’s what I feed Cameron!). I’m really glad I ordered the scrambled eggs because when Brian got his Spanish omelet, it was served on a platter with a piece of toast. The omelet was in a little skillet that was about 3.5 inches in diameter and less than an inch deep! The piece of bread was bigger than the omelet. It was hysterical and I wish I would have gotten a picture so you can see it. I have never seen a tinier, more expensive omelet in my life. We both left hungry and disappointed. No more “hipster” food for us! Even though it might be “Facebook Cool” to check in at hipster locations, we gotta eat “real food.”

Because we got robbed at breakfast, we both had breakfast for dinner at home. Brian cooked up his usual six eggs with 3 pieces of bacon, 2 pieces of sausage and a half of a sweet potato. (That’s how a man eats if he doesn’t wear skinny jeans). I decided to try a Paleo Pancake recipe that our resident yogi, Mel, put on her blog last week. Wowza! The pancakes were so amazing, Colton (almost 7) asked for seconds. If you know Colton, you know that he is a “Pancake Connoisseur.” The kid chooses pancakes as his birthday meal every single year. He absolutely LOVED these pancakes. I also got to feed Cameron (almost 2) pancakes for the first time in her Paleo life. As she gobbled them up, she looked at me and said, “Mmmmmm!” I call that Pancake Success!

I doubled the original recipe for you because I had to make two batches to feed us. Try these pancakes, you’ll be glad you did!

2 bananas (mine were banana-bread ripe)