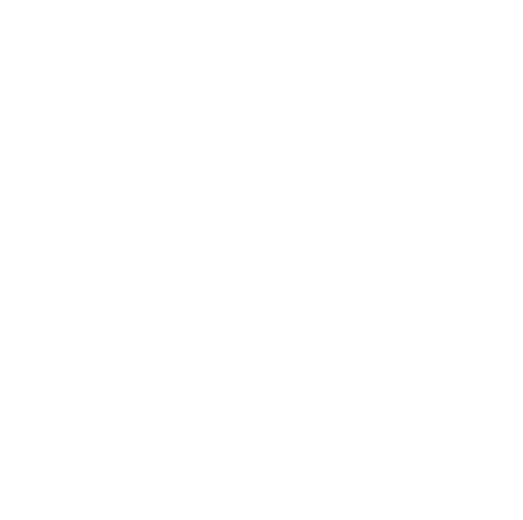 Julia Rice is one of the founding members of CrossFit Incendia. She came through the doors on that first day and has continued to work hard for the last year and a half. Julia has become one of our premier competitors and her transformation into one of the elite Incendia athletes has been absolutely amazing.

Have you SEEN Julia lately? The girl looks gorgeous, has better WOD times than ever, and has inspired a Zone Revolution at Incendia. Check out what she says about nutrition below. The Zone definitely agrees with Julia.

We recently welcomed Julia onto the CrossFit Incendia Coaches Team. Her calm and steady nature is a great fit for the Team. We wish her all the success in the world and can’t wait to watch her shine in the 2014 Competition Season. Congrats Julia!

I started when CrossFit Incendia opened its doors in Nov 2012. I had wanted to try CrossFit for a long time prior to this, but I was too intimated to walk into a box. It wasn’t until Tish McCall invited me to go with her to that first Saturday WOD. I remember getting my butt kicked that Saturday and being physically exhausted, but feeling awesome like I could conquer the world. I have been hooked ever since and I am thankful to Tish for inviting me to go with her.

I had been an avid traditional gym member for 15+ years. Yes, I was one of those that stood in front of a mirror as I lifted weights. At the time I was spending no less than 1½ hrs at the gym 6 times per week and I was feeling bored and drained after doing this same routine for years. I was looking for something more challenging. My husband Jeff had told me about this thing called CrossFit and thought it might be just what I was looking for. I wanted to try it, but I was afraid to try it alone. When CrossFit Incendia opened its doors the opportunity finally presented itself.

There are so many reasons why I continued to come back. First there was the challenge (I love challenges) of being able to do the WOD and then there was the feeling afterwards of – I actually just did that; but most importantly there was the people. The members keep me coming back. Every single member is absolutely awesome and inspiring in my eyes. It doesn’t matter what level of fitness you are at we all do the same WOD and we all cheer each other on. We have a good thing at Incendia and it’s great to see everyone grow within the CrossFit community.

The best thing I have gotten out of CrossFit is a sense of self confidence.  For years I struggled with poor body image and used working out as a means to look the way the fitness industry said I should; this caused me to over train and I ended up developing some eating disorders.  Through CrossFit I am now for the first time ever comfortable in my own skin. It has made me realize that we all come in different shapes and sizes and it’s not so much about appearance anymore then it is about being healthy and fit so that I can grow old gracefully.

There are so many things on my “I never thought I could do” list, but the one thing that stands out is a pull-up. I absolutely never thought I would do a strict pull-up. I had always dreamed about doing one, but I would tell myself that I didn’t have the strength to do one because of course only guys have the muscles to do that. I remember the day that I finally did my first strict pull-up and it was the best day ever.

I used to have a huge fear of the Olympic lifts- let’s just say scary. I would dread going into the box when I saw them in a WOD. There were so many thoughts of fear and doubt each time these would come up. I now enjoy the Oly lifts and I strive to be able to lift more and become stronger and more proficient at them.

On the top of my goal list is to be able to do the holy grail of CrossFit – The Muscle Up. I was hoping to have one by my one year mark, but that came and went. So now it’s on. I am determined to get one. Muscle Up coming soon….

When I started Crossfit my diet consisted of egg white omelets, chicken breast, fat-free, sugar free, Splenda, and I can’t believe it’s not butter spray. Then there was talk about the first ever Paleo Challenge in Jan 2013. What the heck is Paleo? After some research I was very reluctant to try it out because of course fat is the devil, but I decided to give it try. Well I dove right in and I was in heaven. I could have bacon and real butter and eat until I’m full- What! I was digging Paleo, but as I continued my paleo coma I’m pretty sure my portion sizes grew and I justified my one too many Strongbows with “it’s ok it’s Paleo”. So, needless to say the Strongbows and batches of Paleo chocolate chip cookies left me feeling sluggish. That’s when I learned of The Zone diet. Originally I tried it because it was highly recommended for increased performance and energy. But then the results started I lost some pounds I had put on (which I told my inner self was muscle – not so much), I am feeling better, I have more energy, and best of all I really am performing better. With that being said it is important to note that everyone’s body chemistry is different and you need to find out what works for you and your body. The Zone Diet just happens to work for me.

I am so grateful and humbled to have been chosen. I never thought of myself as a candidate for Athlete of the Month. In my mind I just do my thing; come in, work out, try to encourage others, laugh a little, and share some good times with good people.

I also want to send a big “Thank you” to Lisa, Brian, and all the Coaches. You guys are the best and help to make our box what it is. And to all the awesome Incendians, keep rockin’ it one WOD at a time!