The CrossFit Incendia “Locals Only” Competition has become one of our signature competitive fundraising events. Traditionally, we hold this event in late summer, but we’ve decided to do a winter partner version on Valentine’s Day because we’re feeling especially festive this year. 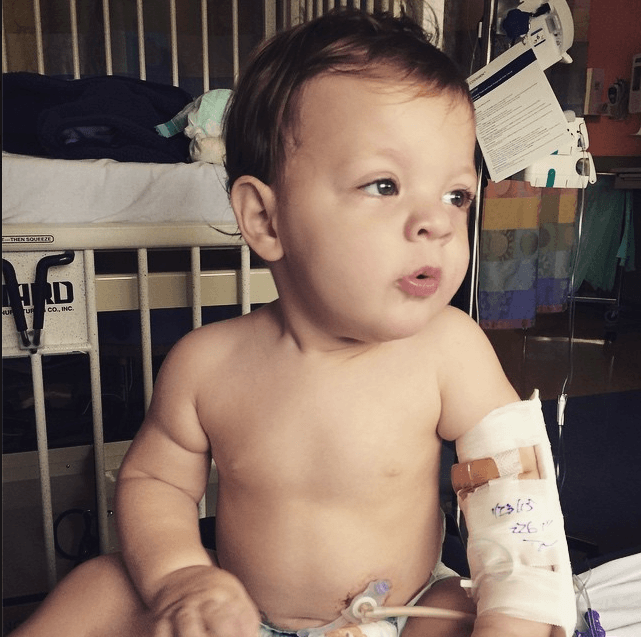 The V-Day Throwdown will take place on Saturday, February 14th at 8am. CO-ED TEAMS of TWO (or one guy and one girl on each team) will battle it out to see who is the KING and QUEEN of the gym. There are five divisions: Teens, Scaled, RX, Masters and Competitor. Prizes will be awarded to the top teams of each division. The WODs are similar for each division, but with different levels of complexity so that everyone can participate. Since it’s Valentine’s Day, we understand that you might have plans with your significant other and we’ll make sure you get done early enough to get your romance on in the evening. This is your chance to compete with your significant other or find a buddy to show all the couples how it’s done!

Like the other “Locals Only” Competitions, we will be using the V-Day Throwdown to help one of our own. This year, we have selected the Chris & Shelle Harman Family as beneficiaries of Locals Only. You might not know what they are going through because they don’t put it out there, but this family has had a long, hard road. We are asking for a $20 per person cash donation to help this family out. They need our love and they need our support. Let’s show them what we can do to ease some of their hardship. The sign up sheets are posted in the office and a donation bucket will be placed in on top of the refrigerator on the gym. Thank you so much for helping this family.

We asked Chris & Shelle to share their story with us. Please read a little about this family below:

Chris and I have been together for 14 years. We were beyond excited when we found out we were expecting a baby in March of 2005. Chris was even more excited to find out we were having a little boy. Logan was born without any complications and was a “perfectly healthy baby boy.” Logan was 3 months old when we started to notice that he was floppy. He couldn’t hold up his head, no rolling over, just not a whole lot of movement in general. We took him to his doctors who brushed it off and needed physical therapy to help him build muscle.

By 6 months old Logan had pneumonia 3 times and was not eating well. One morning after not sleeping and being up with him all night I decided to take him to the hospital as Chris went off to work. Logan was barely breathing by the time I got him there. He had completely lost his ability to swallow and all of the milk I was feeding him was going into his lungs. I was drowning him by feeding him. While we were in the hospital, Logan was diagnosed with a terminal illness called Spinal Muscular Atrophy. It is the #1 genetic killer of babies less than 2 yrs. old. Chris and I are both carriers of the disease and our children have a 1 in 4 chance of having it. We, of course, did not know we are carriers until we had Logan.

We were given the worst news a parent could hear. Our baby boy was going to die and there was nothing any of us could do about it.  As sick as Logan was at that point, they thought it would be sooner rather than later. Chris and I are fighters are we knew we would fight just to have another minute with our baby. We went home after 2 months of being in the hospital, where Logan had surgery for a feeding tube and died on us twice. We put him on hospice and waited for him to die. Logan was also a fighter. When we left they gave him 2 weeks at the most to live. Logan lived for 4 years and 2 months. He had a hard road, his muscles wasted away much like people with ALS.  We didn’t want Logan to be an only child. So we decided that since our chances of having another baby with SMA were so small we would try to have another baby. We did. We had twin girls. We did our testing while pregnant and found out both of our baby girls had SMA like Logan. We had our girls on Oct 29th 2008. They both lived just over an hour after being born.

Logan got really sick around his 4th birthday and never really regained his strength.  He passed away at home on Mother’s Day in May of 2009.

Chris and I never gave up hope for having more children. We saved up enough to put a down payment on invetro. With our invetro, they could test our embryos before implanting them to check for SMA. We did invetro 3 times. The 1st time, I had a tubal pregnancy (which they say never happens.) A couple months later we tried again and we got pregnant. Jase was born on Chris’ birthday in 2011. Jase does not have SMA but he is a carrier like Chris and I.

We did invetro again after Jase, but I hemorrhaged really badly when having Jase that I was in surgery for 8 hours after having him. They cauterized my uterus. But we tired invetro one more time and it didn’t work. They said there was too much damage and I could and would not be able to carry another baby. Two years later I found out that I was pregnant. I was terrified. We had already had 3 babies with SMA. I didn’t hold much hope that our baby wouldn’t have SMA. We did testing while pregnant and the baby was fine – no SMA.

I started noticing Braxton’s eating issues around 6 months old. His doctors discovered that his larynx didn’t form correctly. A normal larynx is in the shape of a circle Braxton’s is in the shape of a V. This makes him feel like he is drowning and food goes into his lungs.  We have tried thickening his formula, but he hasn’t grown since October and he is losing weight. Last week he got a tube in his belly to help with feeds but he now has an infection where they put the tube. He also ripped the skin around the tube and all of his food is leaking out around the tube. We had to again go back to the hospital and Braxton is not able to eat anything right now. They had to place a tube in his nose that goes down past his stomach and into his small intestines where he can safely get nutrition.

During all this Chris blew out his knee tearing his ACL and broke off cartilage making him non-weight bearing and not working.

Dealing with all these feeing issues with Braxton has brought back a lot of the emotions from our time with Logan, even though they are not the same. Our family is tough and we will continue to fight with our little man to make him happy and healthy again.

Thank you for your love and support.