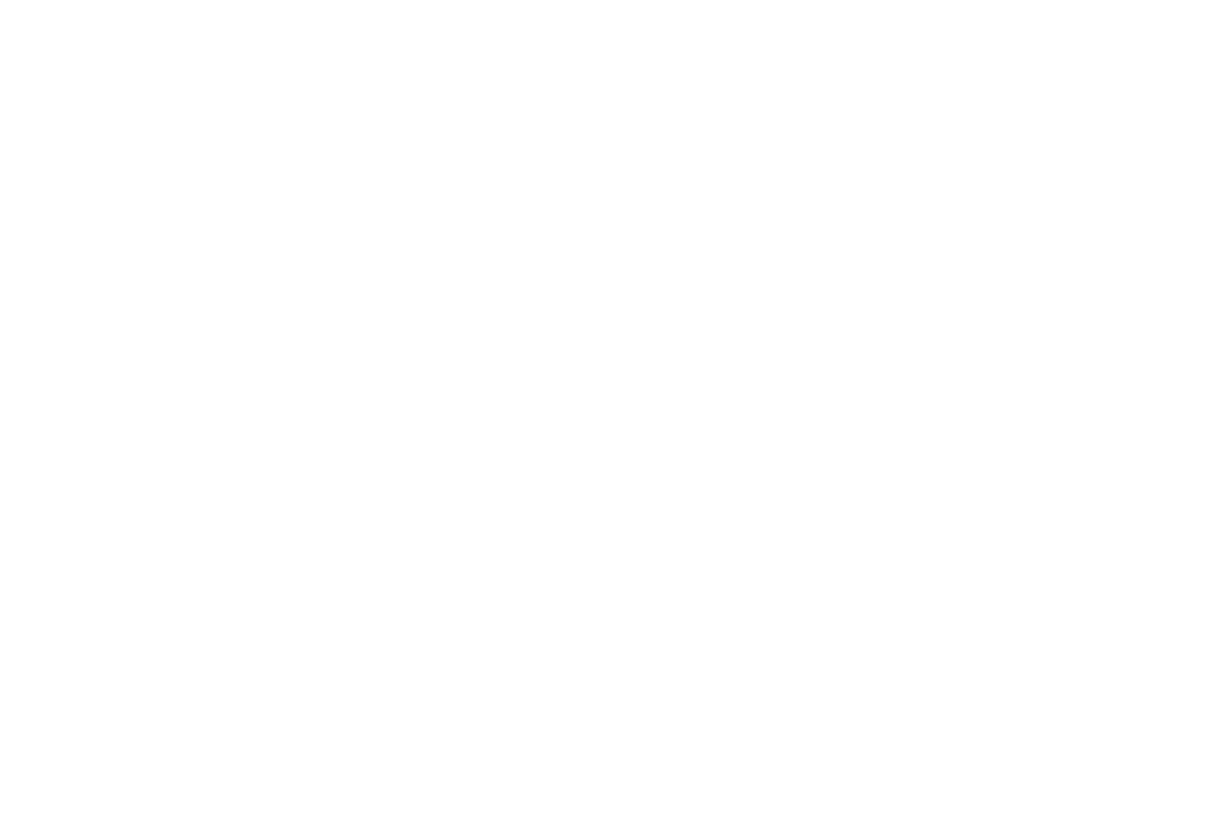 INCENDIANS ON THE MOVE – SPARTAN STYLE!

I remember when Georgette first came into the gym. This beautiful, petite, fit girl was only interested in learning how to climb a rope. She told me that she did Spartan races, had troubles with the rope and needed to get better. She quickly mastered rope climbing and then would do a 100-burpee finisher every training session. We started to see her in Strongman and it was cool seeing this girl flip tires and lift heavy shi*t. I love hearing about her love for Strongman and her appreciation for her Strongman Coach, Don. Check out Georgette’s Sparatan experience as written by this elite athlete herself. We need to tell you that since this was written, Georgette completed another Spartan Beast and these were her words post-race: “Coach Don – another Spartan Beast conquered..supposed to be the hardest in the circuit so far because it was at 11,500 feet. Last minute decision to go..more progress being felt. Failed only 1 of 30 something obstacles (the rig)..and nailed all the others. Estimated average finish was 6 hrs. Biggest challenge was the cold and the elevation for me. My goal was 4.5 hrs. Finished in 4 hours 3 minutes. Even had enough in me for that final rope climb. My success as a Spartan Elite is partly due to your help. Thank you.” — Lisa

Spartan is my passion, and in the last year and a half, I’ve earned 3 trifectas and had my first attempt at the Ultra Beast. I have worked on becoming a better endurance runner but learned quickly how important it was to develop some upper body strength in order to stand a chance among Spartan elites.

For 2015: I’ve completed 3 Spartan Sprints, 1 Spartan Super the Spartan Beast in Ohio to obtain trifecta #1 for the year.

A little background on the different Spartan races:

Spartan is an obstacle course race designed to “test your physical strength and mental resolve with insane terrain combined with obstacles.”  The Spartan Sprint is 3+ miles with 15+ obstacles, Spartan Super is 8+ miles with 20+ obstacles, and the Spartan Beast is 12+ miles with 25+ obstacles. To obtain a trifecta, one must complete all three in the same calendar year. Unlike many of the other mud runs out there, Spartan imposes a 30-burpee penalty if an obstacle is failed; and if you run elite, some obstacles are an automatic DQ if you cannot complete the obstacle that does not have the burpee out option. I love that you never really know how long the course is going to be. You only know the minimum distance, which plays into your mental strength as well. 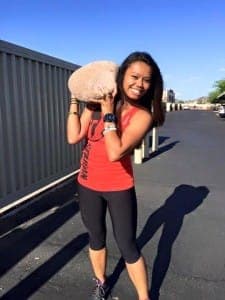 On May 17th, I completed the Spartan Super in Burnett, Texas in the elite heat and finished 18th in elite females. Don Kravoletz was amazing at coaching me in strongman to be better and stronger for the obstacles on the course. It was a noticeable difference and I seriously had moments where the humidity was getting to me, and my arms felt like jelly, but because of the skills taught in Don’s Strongman class, grip strength was so much better for me this time around.  Spartan also stepped up their game on the obstacles – not only adding more, but also introducing new ones designed to test you physically after the terrain has taken its toll on your body.  Somewhere midway on the course was the atlas carry, (not new, but worth mentioning) and when I went to lift it, I realized just how tired my arms were from the previous failed obstacle around the corner that caused me a 30 burpee penalty. Immediately, I recalled Don’s class a couple weeks prior, where we lifted those same boulders in ascending weights and used that technique to get the atlas out of the muddy ground – carry it across the way, ducking under a rope midway, dropping it on the other side and dropping for a quick 5 burpee requirement, then once again lifting the atlas to return it to the starting position. At that moment as I ducked under the rope one more time with the heavy atlas in my arms, one thought crossed my mind: “Thank you, Don!!”

I have been dealing with some tenderness in my shoulder from a work out a week and a half before that race, and in addition to strongman, I had attended Mobility with Matt Murray. I owe a big thanks to Matt too for helping get my shoulder in gear during that Mobility class I attended a few days before my race!

My 5 year old is also a Spartan competitor for the Kids’ Division. He has completed 4 Spartan races this year, making his debut to the OCR world in Temecula, Ca. on January 25th, 2015. Since it was his first race, I planned on having him run the 1/2 mile obstacle course with the 4-7 year olds, which was right in his age group since he was 4 at the time. He refused, and instead ran the mile obstacle course with the 8-13 year olds and held his own pretty well. The only thing he couldn’t do yet was carry a big log by himself up the hill and back down. It was really neat to see him employ some of the skills he learned in CrossFit kids with Amanda. I wasn’t sure what to expect, but he tackled the obstacles and ran the course like a natural. The only thing that I can’t seem to get him used to is getting dirty!  He tells me at every race that he doesn’t want to get mud on him because it’s gross. He’d rather do burpee penalties than crawl in the mud, which makes me laugh just thinking about it. I am looking forward to Brady growing in CrossFit and OCR so that one day, instead of running a race with him, he can run the races with me!

As I continue to chase Spartan and other legit OCR’s around the country, you can guarantee I’ll be working on my game in Strongman and recovering in Mobility at the box. Thanks a bunch to Incendia for the great classes!! Fitness is a lifestyle as much as it is a hobby for us, and we are glad we can share our enthusiasm about it with others. Hope to see some Incendians on the courses!  As Spartans would say, AROO, AROO, AROO!