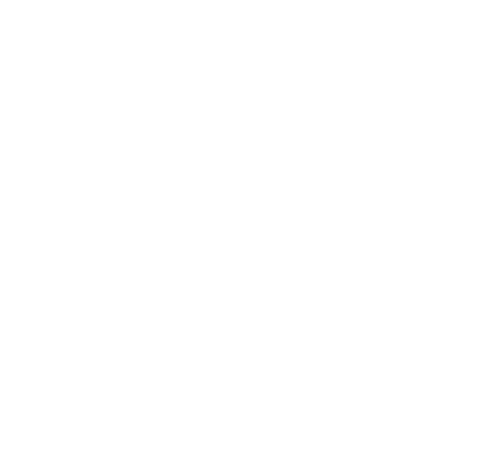 I GOT KICKED IN THE TEETH, BUT I’M COMING BACK SWINGING

“If you get up one more time than you fall, you will make it through.” ~Chinese Proverb

I was really excited when 14.2 was announced. I thought it was a well-thought, deceptively hard WOD, but it looked like fun. Chest-to-bar pull ups are a strength of mine and it’s usually a movement that I can count on to get me ahead of the other athletes. I came in early on Sunday to get warmed up and mentally ready to hit it. I had it all planned out and looked forward to the Competitor Heat.

At 3-2-1 GO, it started out just as I had planned, with plenty of rest after Round 1 and a little less after Round 2. Then all of a sudden, the wheels just came off. The round of 14 kicked me square in the teeth. I ended up breaking the second set of overhead squats and at that point, I knew that I wouldn’t finish the round. And, I didn’t. I was mentally defeated. The worst part was that I knew I didn’t perform to the level I was capable of. I was angry at myself for the rest of the day. I was so angry that I actually thought about calling in sick to work on Monday so I could re-do the WOD. I even broke my favorite pair of sunglasses as I flung them across the back yard.

I understand that I’m not a Regional Competitor and I’m OK with that. What I’m not OK with is not doing the best that I know I can do. So, after having a few cocktails on Sunday (sorry Team Vayda Paleoholics) and sleeping on it, I got over it and decided to get back at it. I decided to get back to work, with a focused effort to take on 14.3 and just getting better. Period.

After my dismal performance on Sunday, I went to the station and PR’d my snatch from the blocks.

Moral of the Story: If you get knocked down, get right back up and keep fighting!