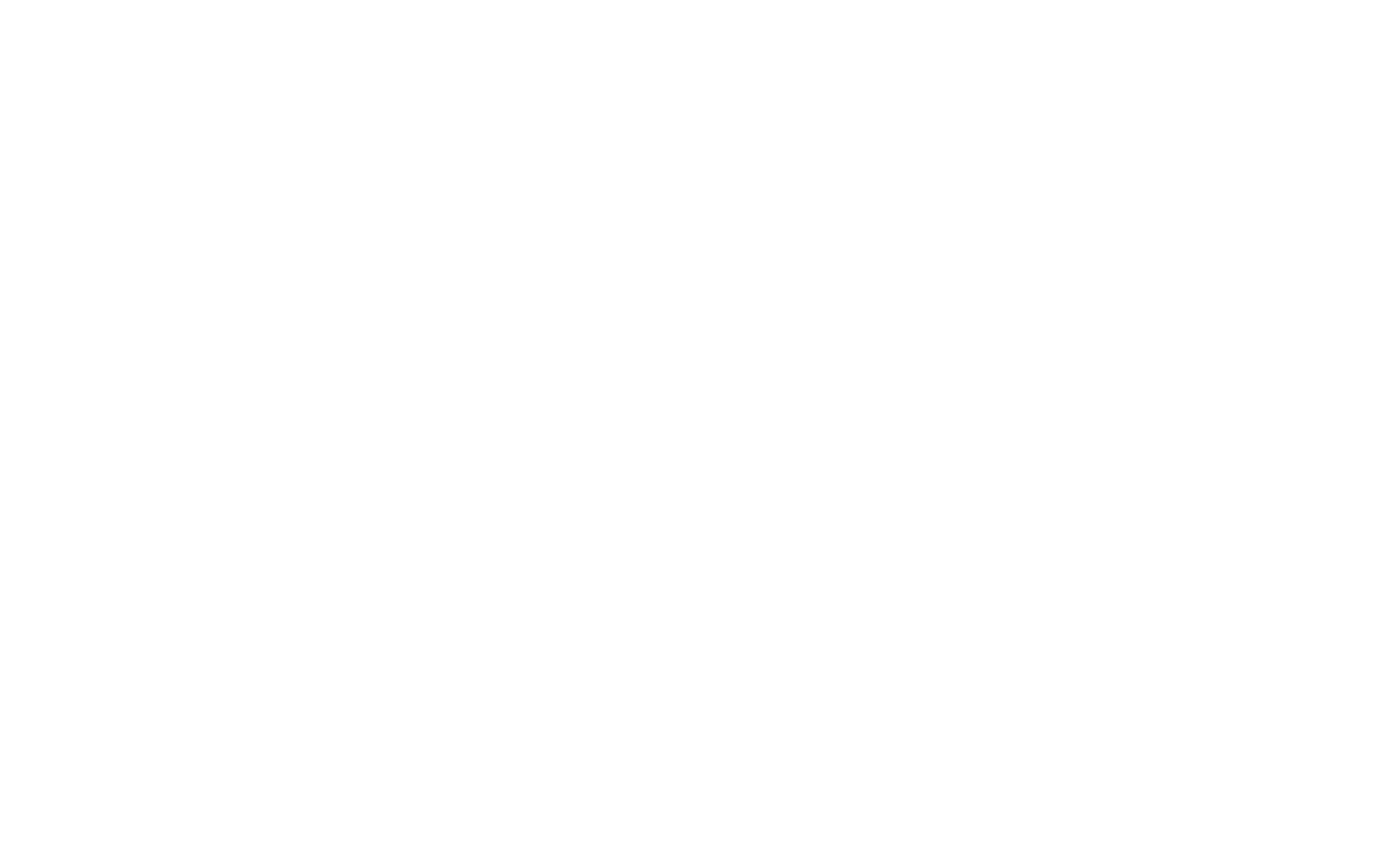 My name is Lisa. I’m 39 years old, have been CrossFitting for 1.5 years and I did my first pull up in a WOD yesterday.

I’ve been debating on writing this post. By reading this, you are going to find out about my dirty, little “CrossFit Secret.” I don’t know why I’m having such a hard time with this. I’ve told you how I pee my pants during WODs and I’ve talked to you about Paleo Poop. I’ve talked about my love for NorCals and the fact that I don’t like vegetables. We’ve talked about my best friends: Botox, hair extensions, and spray tans. I’ve talked about my “CrossFit Boobs” (aka small breasts). I’ve even talked about the guilt I feel when I lose patience with my children.  I’m pretty much an open book when it comes to my life…but, there is one thing I’ve been hiding from you.

I could not do pull ups. OK, I said it out loud. I started CrossFit in April of 2012 and yesterday was the first time I’ve ever done pull ups in a WOD. I only did three of the 10 pull ups in the seven rounds, but I did 21 legit pull ups. I DID 21 PULL UPS! They weren’t cute and could be described as a mix between a strict pull up and a frog kick. They were all done in singles, but whatever. It’s a huge accomplishment for me and I literally, almost cried. I have had such “Pull Up Anxiety” over the last year that Incendia has been open, that I can’t even describe it. 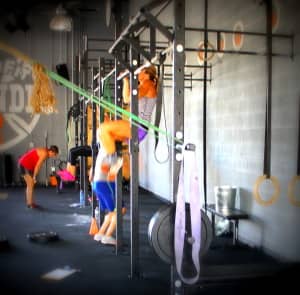 I’ve been hiding my lack of pull up skills for so long it made me feel like a closet smoker (again). I mean, how would it look for the owner of a CrossFit gym to not be able to do a standard pull up? So embarrassing. Would you have respect for me if you knew my secret? Every time a WOD was programmed with pull ups, I would a) do it on my own so I could use a band in secret or b) skip it. More often than not, I skipped it. I had gotten to the point where I didn’t even try to do pull ups in the last year or so. I had given up, thinking that I must have something wrong with me and pull ups would never be in my future. I hated coaching pull ups, too. Even though I can recite the mechanics of what you should do to get over that bar in my sleep, my own body just would not cooperate. When the Hotshots 19 WOD was announced, I almost had a panic attack because of the pull ups. I can fake six 400m runs, but pull ups? Aaargh! I purposely put myself in the very back of gym, hoping and praying that no one would see me use the dreaded band. I asked everyone not to cheer for me because I didn’t want anyone to see that I couldn’t do pull ups. Man, it was awful. I felt like I was “outed” and swore that I would pull out of any pull up WOD in the future.

Since I haven’t been practicing, guess how I found out I could do pull ups? One day a couple of weeks ago, I walked up to a bar and did a strict pull up! I don’t know why I did that. I hadn’t even tried in so long. I had been making an attempt to hit the CrossFit Classes at least 4-5 times per week and not allowing myself to cherry pick CrossFit 101 WODs. I really think that all the weightlifting made me strong enough to do pull ups without even trying. I was still quite shy about practicing my new-found skill, but Adriane talked me into doing the class yesterday (7 Rounds of Rows, Lunges & Pull Ups). I wasn’t going to do it, but decided what the hell, and jumped in. As embarrassing as it was, I’m glad I did it. Now that I know that I am physically capable of pulling my chin over that bar, it can only get better, right?

I tell you about this because I don’t want you to be like me. I want you to face your fear and not hide behind it.  I talk to so many of you about your embarrassment over your lack of pull ups. I want you to know that everyone feels this way and it’s normal. I was so embarrassed, I didn’t even write what the goal was on the board! I bet you that if you practice, it won’t take you a year and a half to get your pull ups…but, if it does that’s ok, too!