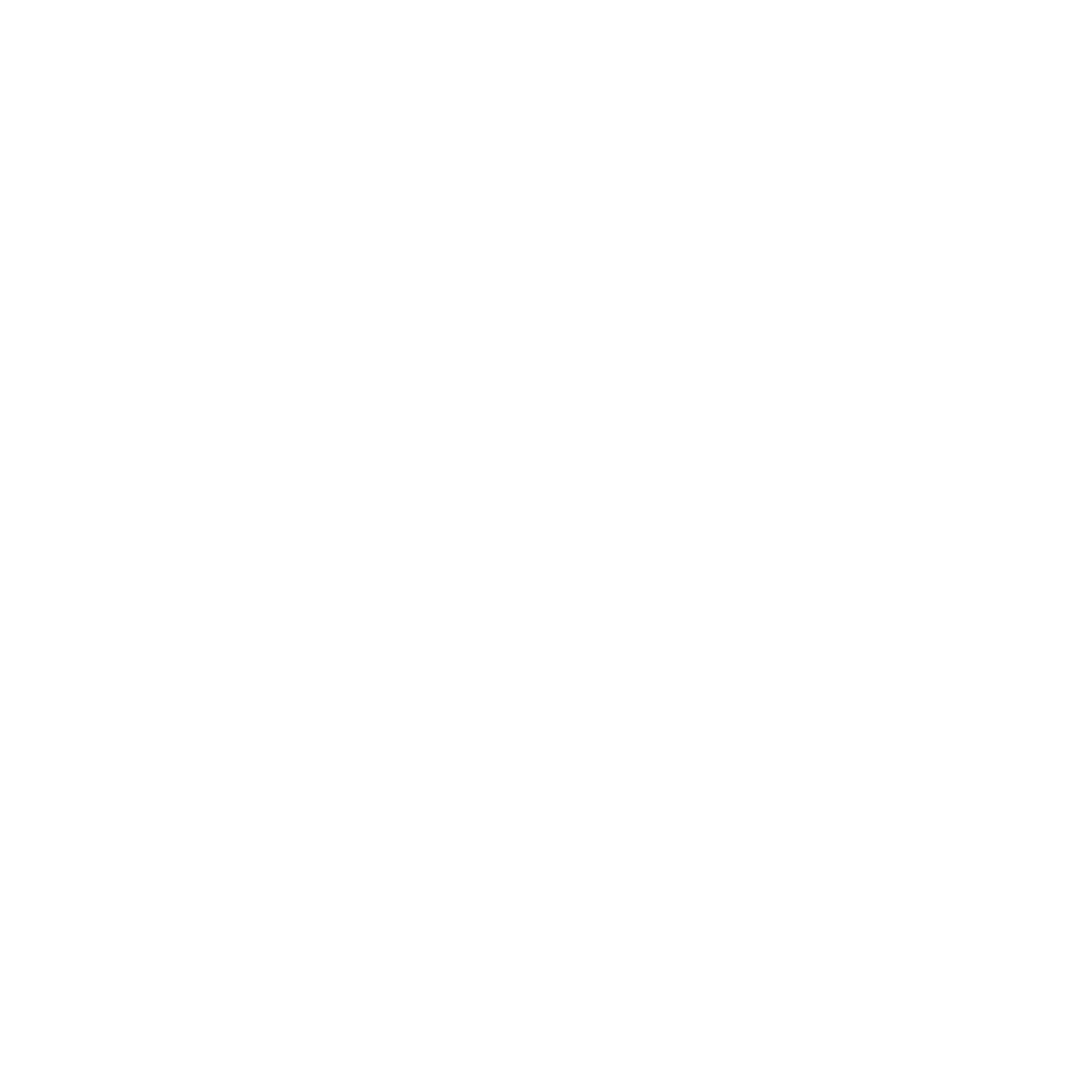 The picture on the right was taken in March 2016 and the picture on the left was two days ago, after finishing “Cut Three” with Renaissance Periodization Templates. I started out at 217 pounds and finished at 198 pounds, a number that I haven’t seen on the scale in about 10 years! I have seen a tremendous amount of personal records (PRs) over the past few months — not only in all of my body weight movements, but in all of my lifts. This includes a 35 pound deadlift PR, which is something difficult to achieve when you’ve been doing CrossFit as long as I have (circa 2008)! I feel amazing and better than ever in competition, taking first place at the US Police and Fire Championships last month. 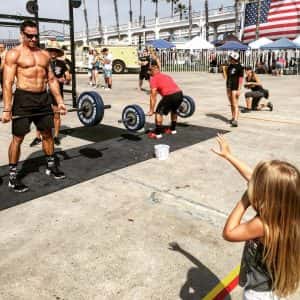 Over the past few months of cutting, I learned a lot more than I thought I would about my food and nutrition. I have always been a believer in food quality so I made sure to go through this cutting phase eating “real food.” The bulk of what I ate over the last few months was lean meats & chicken, a lot of leafy greens and veggies, sweet potatoes, white & brown rice and gluten few oats. I minimized protein bars and only used shakes for post workout and casein before bed. I played a lot with nutrient timing as well, with my daily carbohydrate intake based on my activity level that day and the bulk of my carbs consumed around my workout. I also wasn’t putting ice cream, donuts or bagels in my body just because I could make them fit. I saved alcohol for vacations only. I made sure to sleep as much as I could each night, which was out of my control when I was at the Fire Station so I would take naps often!

I got my blood work done again towards the end of my cut. I get blood drawn a few times a year and keep track of my numbers to make sure I am healthy on the inside and outside. By eating real food, I know I am going to get all of my micronutrients as well as macronutrients. This last test was, by far, the best results that I have received from my blood work in the past few years and I received kudos from my Functional Medicine Doc and my Endocrinologist (for once…she’s a tough cookie).

It’s been a fun process and I’ve learned a lot. I can’t wait to start the next phase because that means massing!