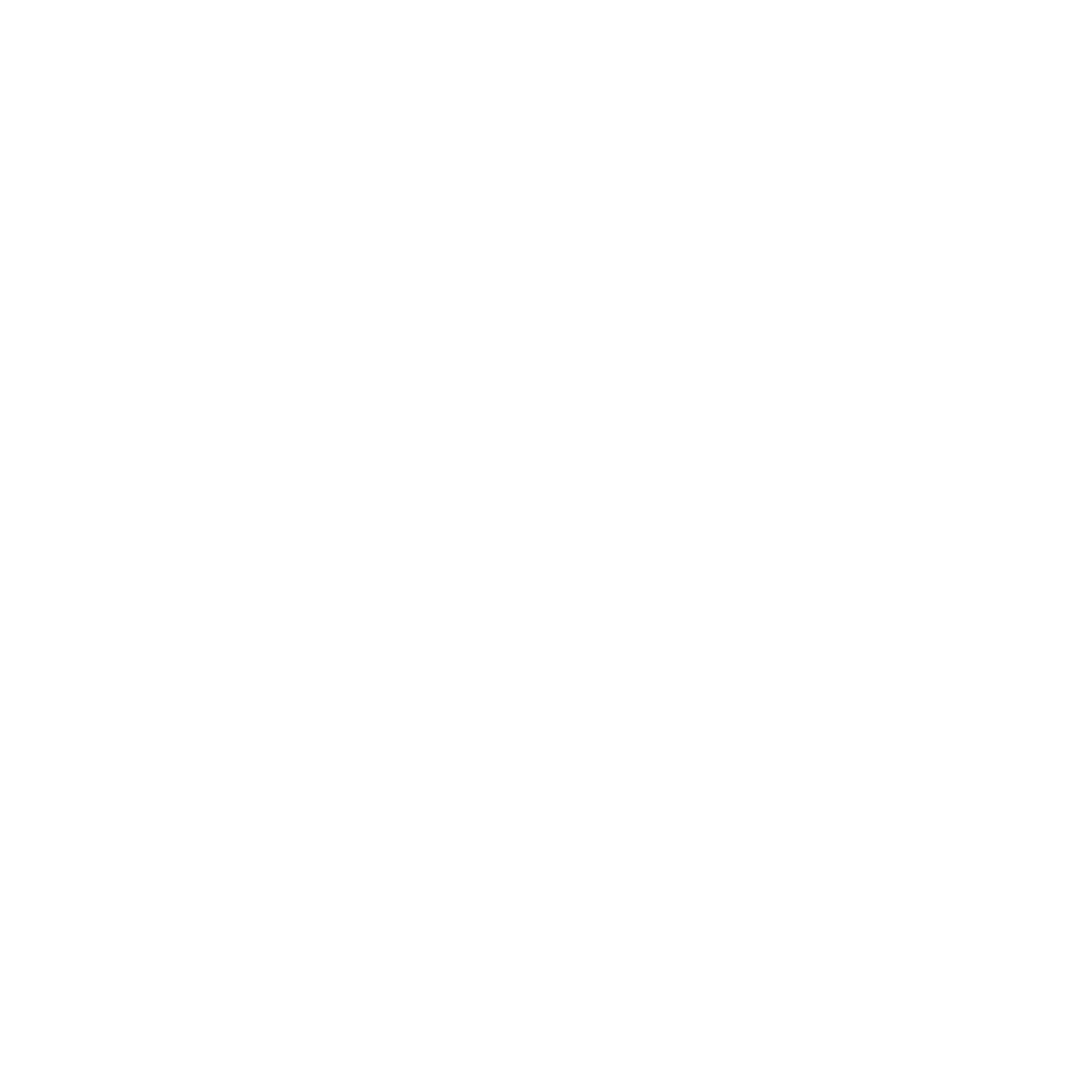 Have you met Jeff and Rosie? They joined Incendia together, almost at the very beginning. They are one of the most friendly and helpful couples at the gym. They regularly bring in citrus to share and they are the first to offer their help, whether it is to put equipment away, clean up, rock Cameron or bring a dish to a potluck.

I will never forget the first time they visited. Jeff asked me, “Is there a lot of cussing here?” I thought to myself, “Uh oh, you better watch your mouth, Lisa.” I remember telling Jeff that I couldn’t promise that he wouldn’t hear cussing, but I would promise that no one would ever cuss at him. I thought Jeff was probably in his late 50s and I wasn’t sure if he would stay long-term after that first conversation. Turns out, I was wrong. Very wrong. Turns out that Jeff is not in his late 50’s, but he is 69 years old! As our most “veteran” Incendia member, we wish more athletes were like him. Jeff never complains. Jeff never says, “I can’t.” Jeff always tries and he always pushes himself to the limit…all with a smile on his face and a happy laugh. Jeff recently moved up to CrossFit and he is throwing weights around and knocking out pull ups like any other firebreather. I love pointing Jeff out to others that check out the gym when they ask if they are “young enough” to do CrossFit.

Congrats, Jeff! We feel so lucky to have you and Rosie at Incendia!

I joined Incendia on December 10th of last year. I had been doing a very scaled down version ofCrossFit at home, with my wife Rosie, since March of 2010, but I knew there were a lot of things I needed coaching on, especially weight lifting. Late last year I saw on the main site that a CrossFit gym was opening near our house. I’d driven by to check it out even before the sign was up but hesitated on joining because I had a nagging shoulder injury that had kept me from working out for a couple of months. Finally one day I went in with Rosie and talked to Lisa and we decided to join.

I had been a long distance runner for years, running everything from 10k’s, and half marathons to marathons. I ran every day for years until I had a hernia operation in 2005. After that I continued to run but was starting to realize that there is more to fitness then running. CrossFit seemed to be theanswer.

All the encouragement and positive reinforcement from everybody at Incendia is something special.The “constantly varied” workouts always keeps it from getting boring. Then there’s the challenge ofdoing a previous workout faster or doing more reps or using a heavier weight. It’s really rewarding when you see improvements.

The first thing that comes to mind is how my overall fitness has improved. Doing WOD’s, as we all know, can be difficult but doing them with a group of athletes all trying to do their best helps us all to push harder.

Kicking into a handstand against a wall. I could stand on my head but a handstand was a little scary. I never thought at my age I would be doing something like that. I’ve even managed a coupleof handstand push-ups using a couple of ab-mats. That probably sounds like a minor thing but it was a breakthrough for me.

We have been almost 100% Paleo since we did the first Paleo Challenge in January. We do cheat once in while, usually an ice cream or frozen yogurt.

I want to thank the Lord for blessing me the health to be able to do CrossFit. All the Glory goes to Him. And thanks to Brian and Lisa, all the coaches, and Incendia members who are so encouraging and supportive.